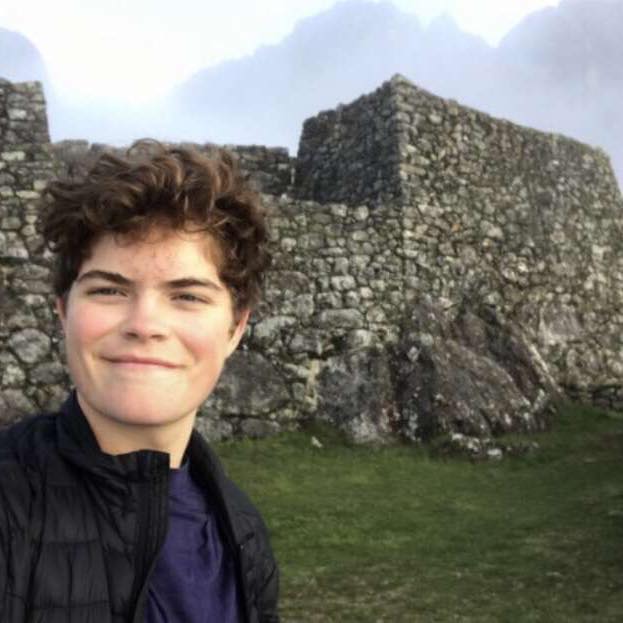 Well, it’s official, Carter has just graduated from high school and is ready to take on the world. With almost 10 years of working in the animal and environmental conservation space, Carter is leaning towards working in the climate-change arena, which is a big field with lots of hurdles to overcome. To ensure he better understands where he fits in with all that has to be done, he has decided to take a ‘gap-year’ which will allow him to learn more about how climate change affects humans and animals around the world. In order to do this, he has coordinated an extremely in-depth gap-year that will allow him to better define his role in the future. Below is a brief outline of where he will be working and what he has in store for the next 12 months. Carter will still be fully involved with all OMG campaigns and initiatives (albeit not always in person) and is already working hard with Olivia creating the launch of their next big campaign which we will announce later in the year as part of their 10th Year Anniversary.