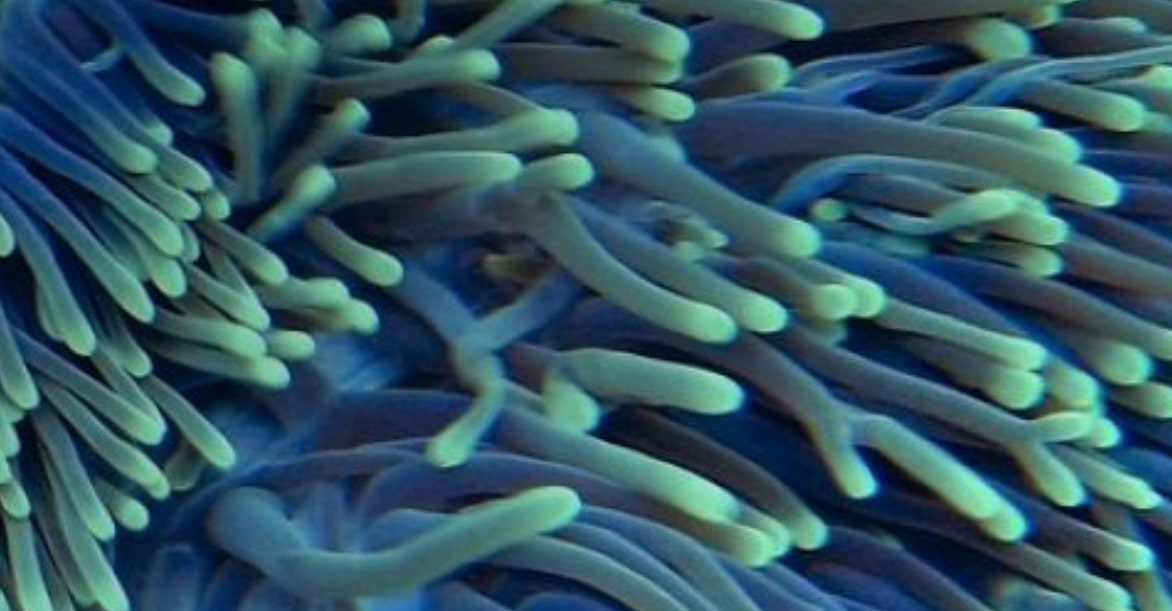 06 November 2018 – New findings released offer a compelling business case for investing in the protection of the world’s coral reefs, with economic benefits stretching into the tens of billions in just over a decade.

Focussing on two of the world’s major coral reef areas, the Coral Triangle and the Mesoamerican Reef, the study, The Coral Reef Economy, compared the estimated economic outcomes of two scenarios from now until 2030: one a Healthy Reef Scenario, where reefs are returned to a healthy state through increased investment in protection and preservation; and two, a Degraded Reef Scenario, where the health of the reefs continues to decline from current levels.

Jerker Tamelander, head of UN Environment’s coral reef unit, said: “Investing in coral reefs offers a significant prize, not only economic, but importantly also for the marine life, and coastal populations who depend so heavily on healthy coral reefs for their food, livelihoods and protection.”

Coral reefs are exceptionally valuable; they provide food, livelihoods and economic opportunity to more than half a billion people in over 100 countries, and coastal protection from increasing extreme weather events; they are also teeming with life, hosting a quarter of all known marine species.

Yet these vital ecosystems are being rapidly degraded as a result of warming sea temperatures due to climate change, overfishing, destructive fishing, ocean acidification, and a range of land-based activities. The world has already lost at least one-fifth of the world’s coral reefs, and is facing the very real threat of losing as much as 90 per cent of all its coral reefs within the next 30 years.

Tamelander added: “Climate change is a source of significant uncertainty – and risk. Realizing the full potential financial returns reefs can generate requires that urgent action is taken to limit climate change so as to avoid global scale reef loss.”

The report’s findings show if coral reefs continue to decline in line with historical trends, the value of the reef to key sectors could fall in real terms by $3.1 billion in Mesoamerica and $2.2 billion in Indonesia per annum by 2030 compared to today. Such losses could have profound follow-on effects on local livelihoods and government taxation revenues in each region, further compounding the potential losses to reef-dependent communities.

Protection and management of coral reef ecosystems is mainly funded by the public sector, but it is widely recognized that, at current levels, this is insufficient to maintain reef health and meet internationally adopted targets.

A range of policies and interventions are available to governments and the private sector that could produce a financial net benefit and positive return on investment for stakeholders. The interventions modelled in the report could be implemented in each region to help alleviate key coral reef stressors in the short to medium term, such as overfishing, erosion and improper wastewater management. For example, the potential return on investment for the expansion of no-take marine protected areas in Mesoamerica was 44:1, and for better erosion management on agricultural land in Indonesia, 9:1.

The report represents just part of the broader economic returns that may accrue to other sectors more indirectly linked to coral reefs, and the social and environmental benefits of restoring critical coral reef ecosystems such as biodiversity conservation and cultural heritage values.

The Coral Triangle is one of the most highly biodiverse and ecologically important coral reef regions in the world, containing 76 per cent of all known coral species and 37 per cent of all reef fish species (WWF, 2017a). The Coral Triangle spans six countries (Indonesia, the Philippines, Malaysia, Papua New Guinea, Solomon Islands and East Timor), however, the largest area falls within Indonesian territorial waters.

The Mesoamerican Reef is the second-longest barrier reef in the world, following the Great Barrier Reef in Australia, and spans Belize, Guatemala, Honduras and Yucatan province in Mexico.

The report was initiated by the Prince of Wales’s International Sustainability Unit (ISU) together with UN Environment and implemented in collaboration with Trucost and the International Coral Reef Initiative  (ICRI).

UN Environment is the leading global voice on the environment. It provides leadership and encourages partnership in caring for the environment by inspiring, informing, and enabling nations and peoples to improve their quality of life without compromising that of future generations. UN Environment works with governments, the private sector, civil society and with other UN entities and international organizations across the world.

For more information and to arrange interviews, please contact: